Too much ice in an iced coffee? Illegal monkey selfie? Legal action over a typo? Yup, it’s that time of year again. ILR has officially released the Top Ten Most Ridiculous Lawsuits of 2016 and, as expected, these cases don’t disappoint.

The Top Ten Most Ridiculous Lawsuits of 2016 were chosen from the year’s ten most popular stories featured on FacesOfLawsuitAbuse.org, and then ranked according to a national Google Consumer Survey of 5,000 consumers across America. That survey was conducted November 16-18, 2016.

10. Business Owner Fights Back Against Overzealous Government Prosecutors — and Wins 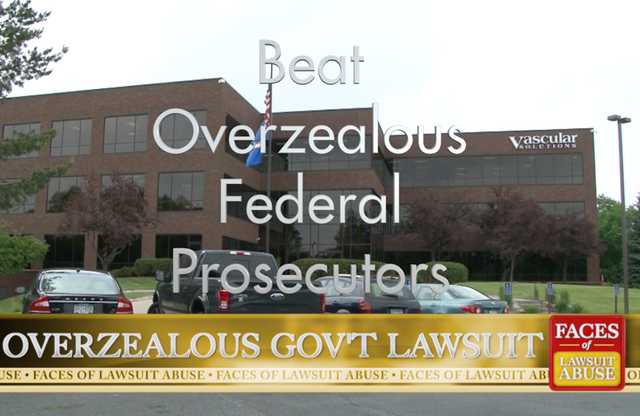 It took $25 million dollars and one hundred lawyers for a Minnesota company to beat overzealous federal prosecutors in court. The Feds’ suit claimed products were sold without proper government approval. The jury disagreed. 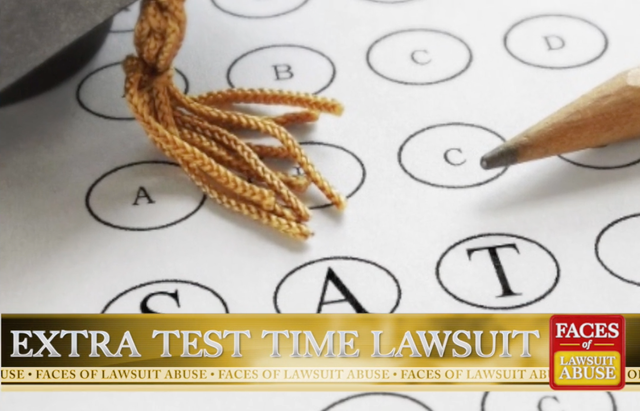 Test-taking is nerve-racking… but a lawsuit over extra test time? That’s what one mother and her son did after SAT test instructions mistakenly gave students five MORE minutes to complete a section. 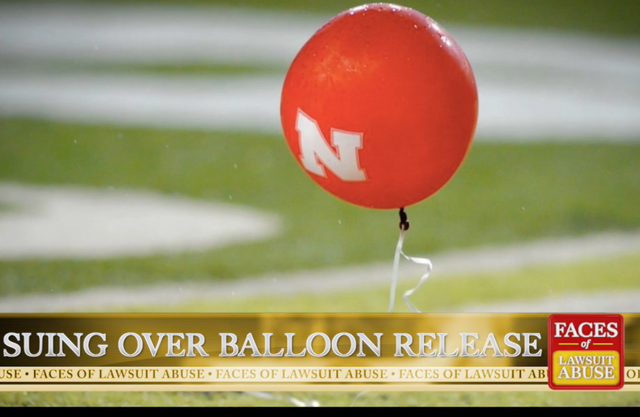 For 50 years, University of Nebraska football fans celebrate Cornhusker touchdowns by releasing thousands of red balloons. But one fan’s lawsuit says this threatens the health and safety of wildlife. We should note that the balloons are environmentally friendly and biodegradable. Perhaps he’s not feeling that ‘Husker school spirit. 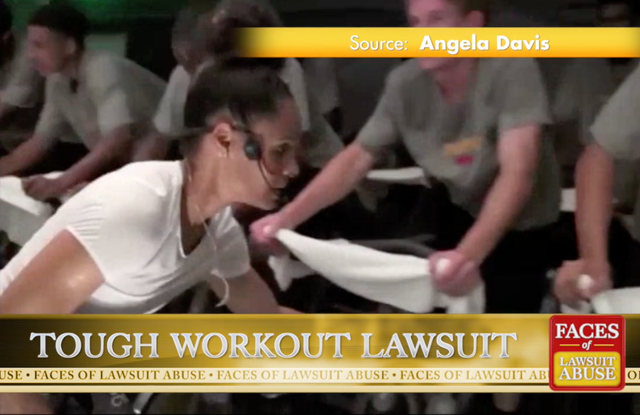 Celebrity SoulCycle instructor Angela Davis got sued for running too rigorous a workout. A California woman claimed the instruction, the equipment and the music caused her to fall off the bicycle while the still-moving pedals banged into her ankle. 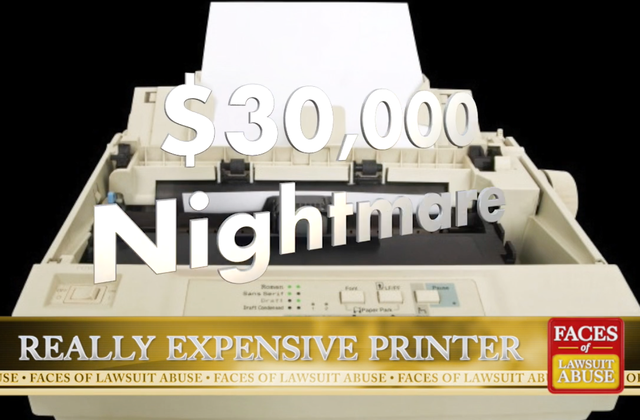 How does a $40 dollar printer on Craigslist turn into a $30-thousand dollar nightmare? When the buyer sues. The printer was broken, he claimed. And six years after the original sale, the case is ongoing. Can you say: most expensive printer EVER?!

5. MasterCard Blasts ‘Baseless’ Lawsuit Over Its ‘Stand Up To Cancer’ Fundraising Promotion 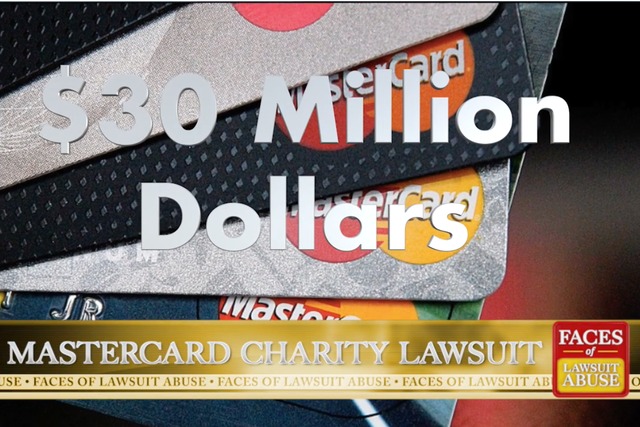 MasterCard has raised more than $30 million for cancer research . . . and that was too much for one card member, who sued claiming the company continued fundraising after the original $4 million dollar goal was met.  The legal costs of raising more money for a good cause?? Sadly, not Priceless. 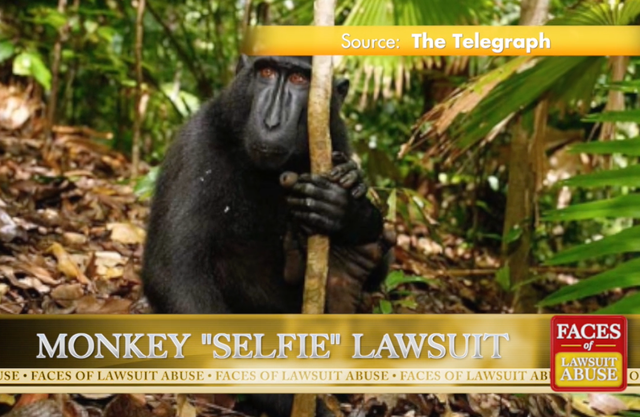 In 2015 A British photographer used his camera for a series of popular “monkey selfies…” Animal rights activists sued on behalf of the monkey, claiming the primate—NOT the photographer—owns the copyright! In 2016, a court ruling allowed the lawsuit to continue. 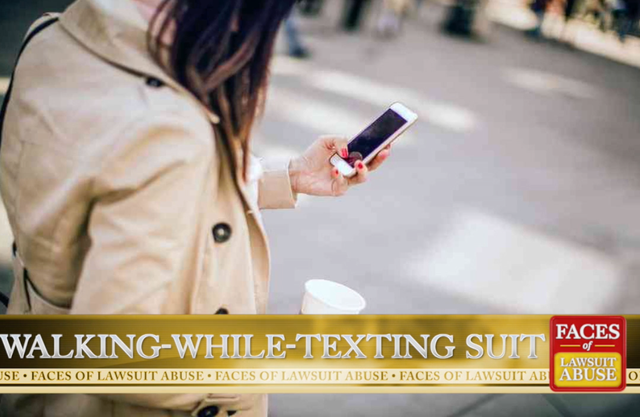 “Walking-while-texting” is now common. But it turned into a payday for a Georgia woman. She walked right into a ladder, causing her phone to hit her forehead! And now . . . she’s 161-thousand dollars richer. 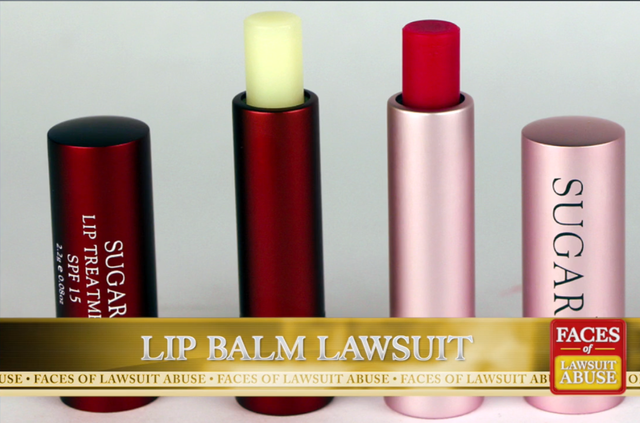 Did you ever think there was just a bit more lip balm at the bottom of the tube? Ever consider suing? That’s what a California woman did when she claimed Fresh, Incorporated conned consumers into thinking there was more “Sugar Lip Treatment” in the empty tube. Her case was thrown out… along with that empty tube. 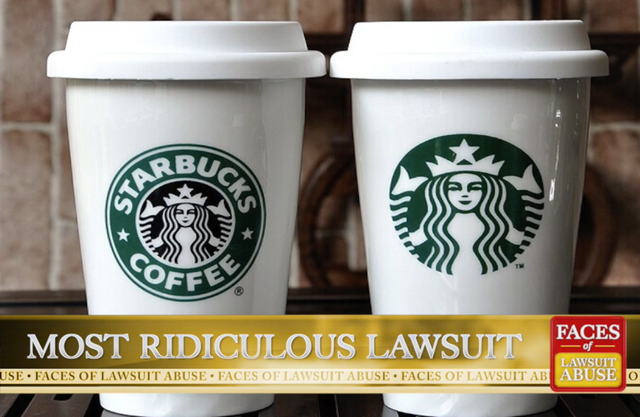 Starbucks, the world’s largest coffee chain, was hit by TWO class action lawsuits over how much java is in their cups. One says there’s a quarter inch too much steamed milk instead of coffee. Another says there’s too much ice in . . . you guessed it — the iced coffee.