A California federal judge dismissed a putative class action filed against Apple Inc. alleging its voice-activated software records conversations without user consent, according to a report in Law 360. The judge ruled that the plaintiffs’ theory of harm is “overly speculative” because there are no plausibly alleged facts that their specific communications were intercepted or disclosed.

The complaint is sparse on details and relies heavily on The Guardian’s 2019 article that reported Apple sometimes intercepts and discloses private conversations without any user consent. The article also makes it clear only a small number of conversations are accidentally recorded and an even smaller number sent to a third-party contractor for analysis, U.S. District Judge Jeffrey S. White said. 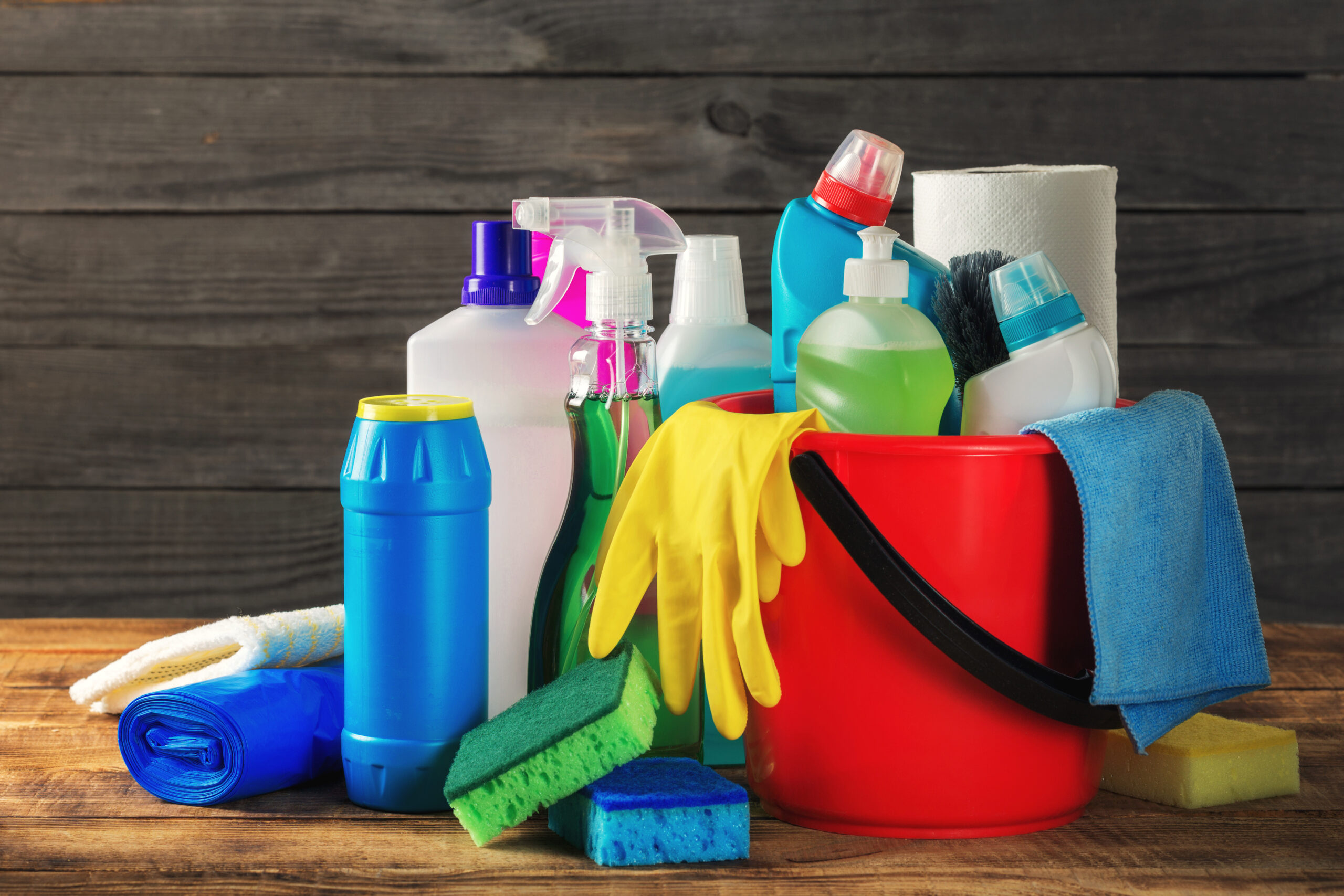 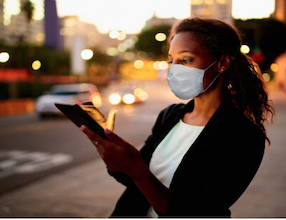