The Foreign Corrupt Practices Act bars U.S.-based and U.S.-traded companies from giving things of value to foreign government officials or their surrogates in order to gain a competitive advantage — a worthy law whose goals have wide support from American businesses.

But more than 30 years of experience with the law and an increasingly global economy have shown some weaknesses which, if corrected, could improve compliance and raise business standards.

For example, companies should be rewarded for strengthened compliance. If a U.S. company buys a foreign company, discovers that company violated the FCPA and then corrects the wrongful business practice, the parent company should not then be smacked with an enforcement proceeding for conduct occurring before the merger.

If a U.S. company with a strict compliance program learns low-level employees of a foreign subsidiary broke company policies, investigates, stops and reports that conduct, there is no assurance today that the company will not still be indicted.

In countries like China where the government is a partner in every business, how does a U.S. firm determine who is and is not considered a government employee? Does the U.S. firm violate the FCPA by bringing a Chinese factory manager to the United States for training?

Merely being charged with an FCPA violation can destroy a company’s market value and prevent it from doing business with the government and other customers. Most cases are decided not in court but in prosecutors’ offices, where costly settlements substitute for risky legal fights. Thus, some companies have not pursued foreign business development or exited foreign countries altogether, leaving the field to less scrupulous foreign competitors.

Unambiguous guidelines from the government, including information about cases it declines to prosecute, can help. Standards are then clearer, and companies can operate in compliance knowing they will not be charged unfairly if they disclose, and correct, unlawful conduct.

Some suggest that increased FCPA enforcement has proved the law’s utility without the need for changes. But the opposite is true: Aggressive enforcement has alerted business and the courts alike to its flaws. That is why clarifying the FCPA has drawn bipartisan support. Without clear standards, American businesses will begin to cede global markets to less ethical foreign competitors, making America less competitive and costing jobs.

Former U.S. attorney general and federal judge Michael B. Mukasey is a partner with Debevoise & Plimpton LLP. He represents the U.S. Chamber Institute for Legal Reform with regard to the Foreign Corrupt Practices Act. 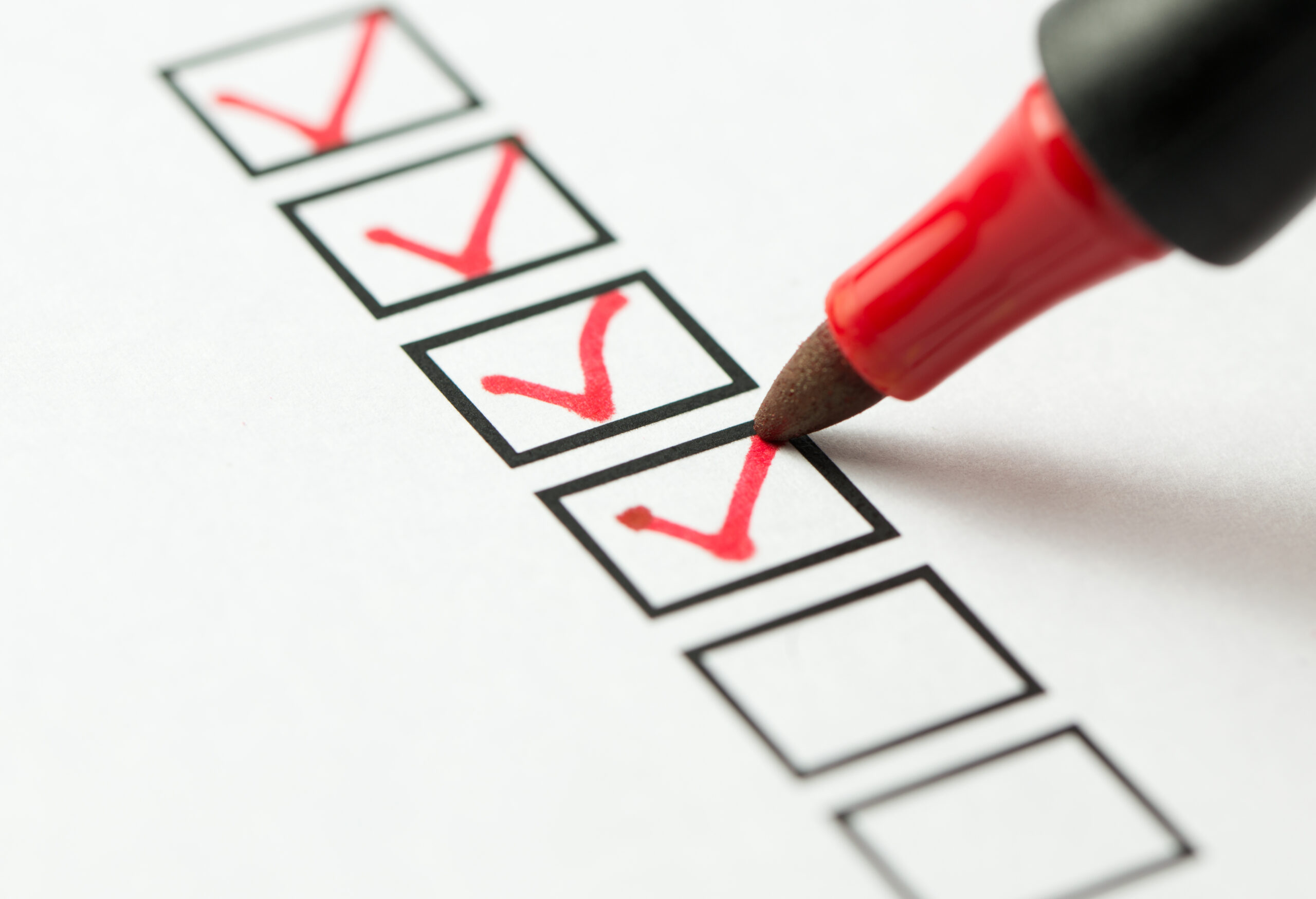