A new study released by the U.S. Chamber Institute for Legal Reform (ILR) found that consumers win more money, more often, and more quickly through arbitration than in litigation.

“The data is clear: arbitration is a simpler, faster and fairer way for both consumers and workers to resolve disputes,” said Harold Kim, president of ILR. “Lawsuits can be expensive, and it can be nearly impossible to find a lawyer to take low-dollar claims. For many people, arbitration is the only way to resolve a dispute.”

In May 2019, ILR released a similar study that focused on employment-related arbitration. The study, Fairer, Faster, Better: An Empirical Assessment of Employment Arbitration was also conducted by NDP Analytics. The May 2019 study found that workers win more money, more often, and more quickly in arbitration than in court. 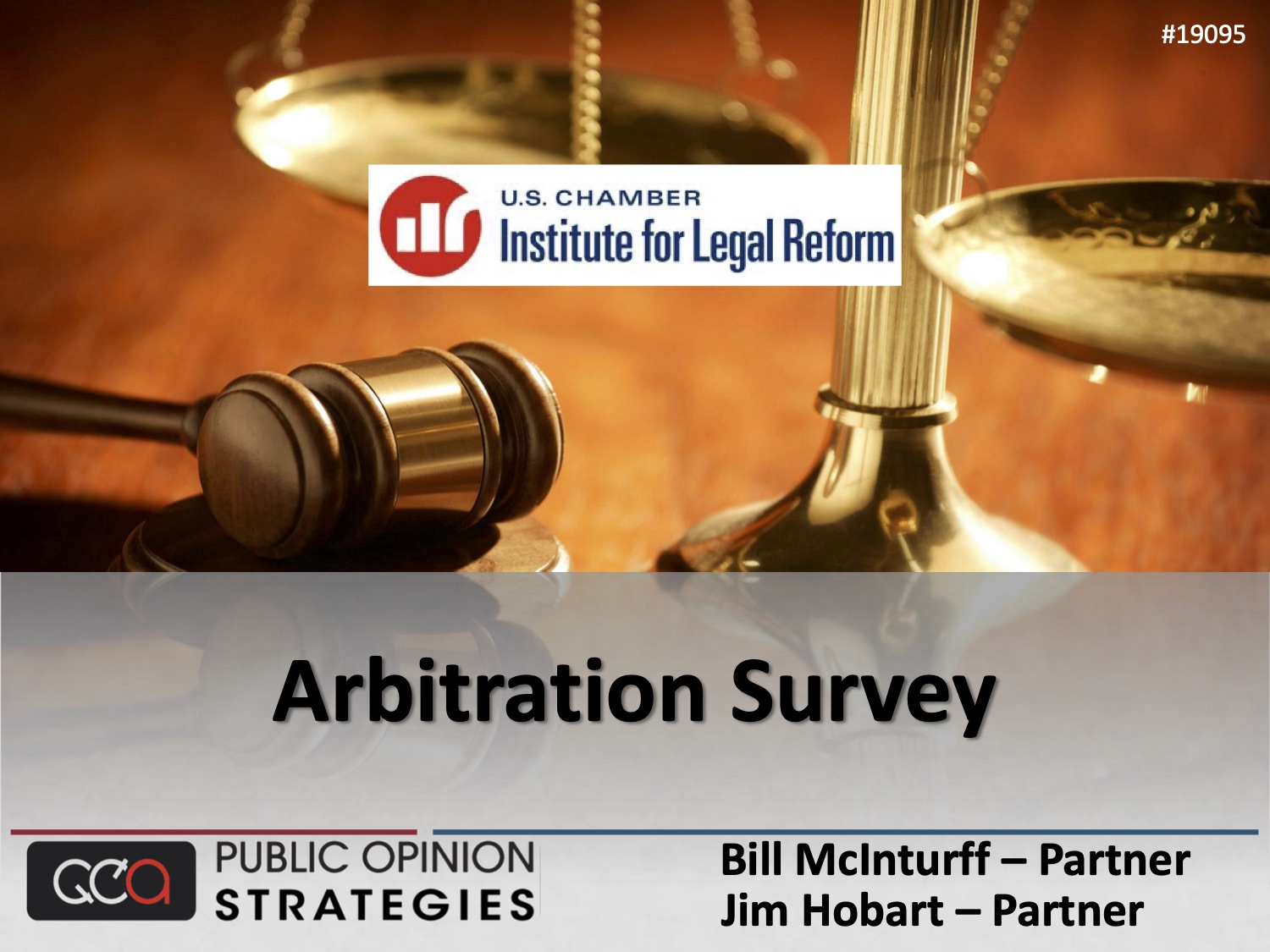