In a new op-ed in The Daily Caller, U.S. Chamber Institute for Legal Reform (ILR) President Harold Kim called on Congress to pass the SAFE TO WORK Act that provides “timely, temporary, and targeted liability protections” to businesses, schools, nonprofits, and frontline healthcare workers as a way to guide an economic recovery.

With plaintiffs’ lawyers already launching advertising blitzes to “sue everyone from big box stores to fast-food restaurants to the local corner market,” Mr. Kim says this bill will prevent organizations from facing “an impossible choice: shut down again and risk bankruptcy or stay open and risk a crippling lawsuit.” Mr. Kim also notes that the bill “does not give them a free pass,” since it “includes exceptions for gross negligence or willful misconduct so that the truly bad actors can be held accountable in court.” It also will not affect state workers’ compensation funds. Rather, it will protect any “entities that are working hard to follow the appropriate health guidelines” from getting hit with an abusive lawsuit.

A poll released by ILR in May found that six-in-ten Americans, and majorities of both parties, say that Congress should pass these types of protections. Mr. Kim says the SAFE TO WORK Act is a “commonsense solution that does just that.”

Last week, a coalition of more than 500 business organizations sent a letter to Capitol Hill calling on Congress to pass this bill. You can read that letter here. 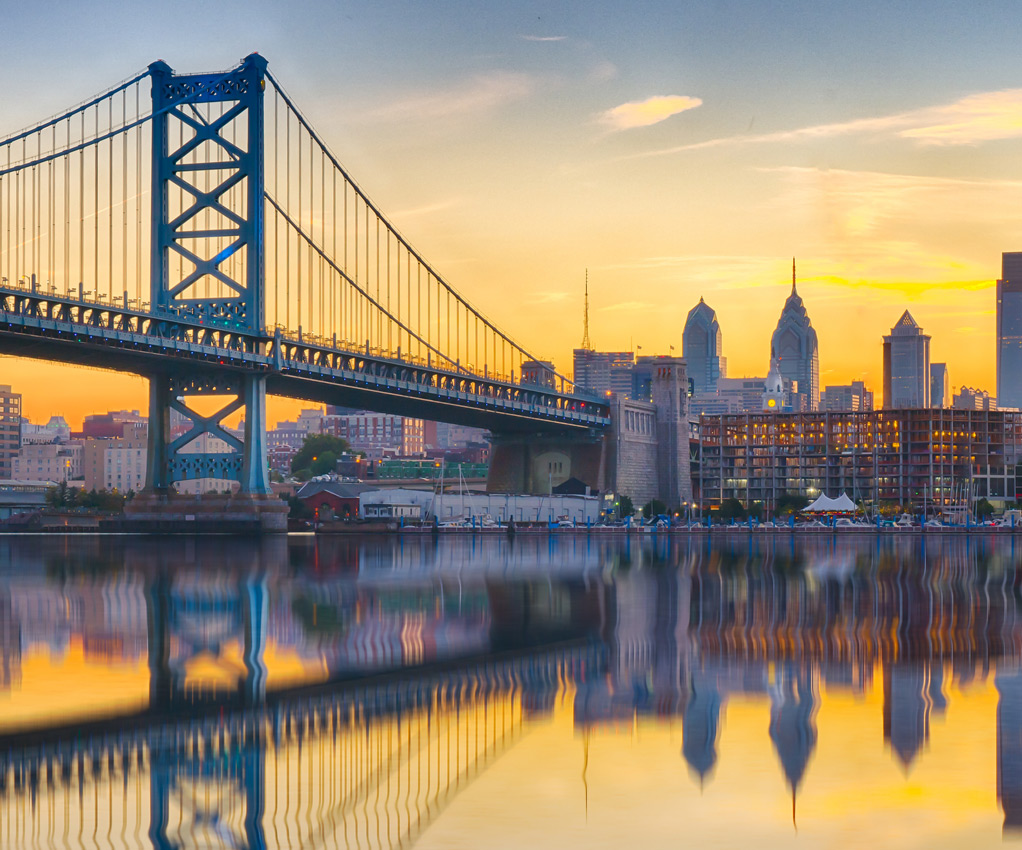 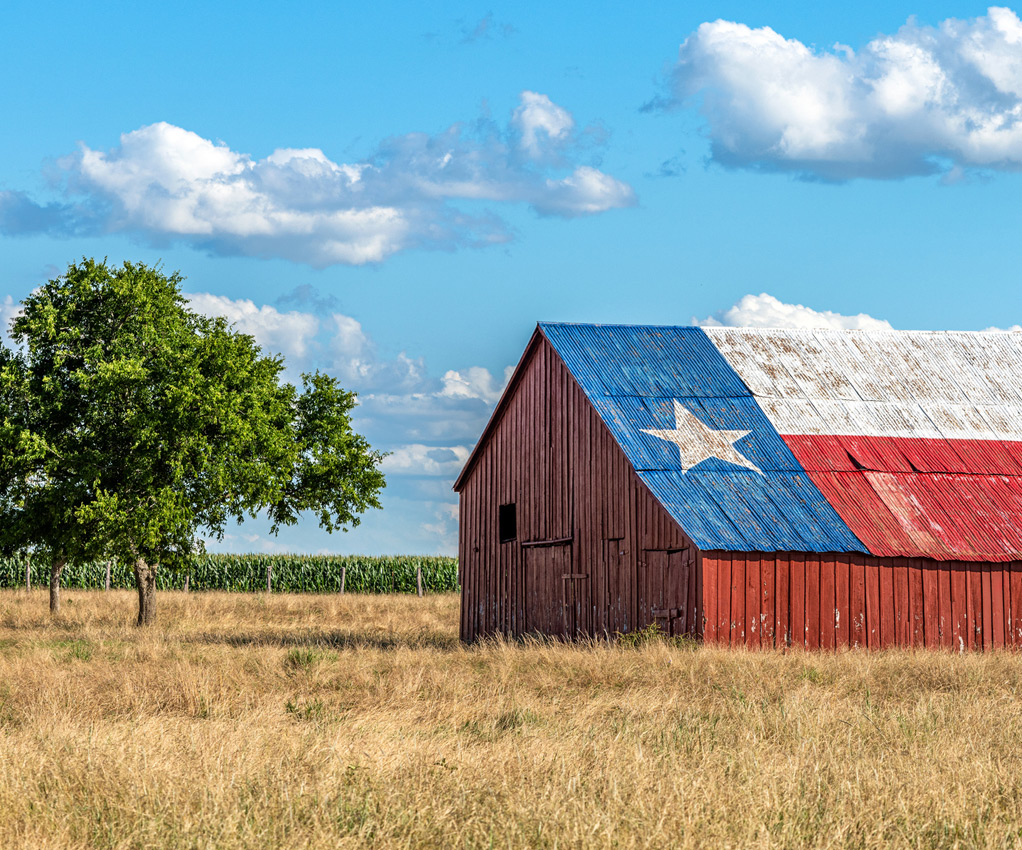