WASHINGTON, D.C., Feb. 6, 2001 – The United States Chamber of Commerce warned lawmakers on Capitol Hill that Americans need better access to health care, not legislation that could potentially force employers to pull the plug on coverage for their workers.

Legislation to be introduced in the new Congress does not shield employers from legal action and would expose businesses to potentially ruinous lawsuits for the actions of their health plans. Trial lawyers could file claims in both federal and state courts for causes of action stemming from the same incident, seeking unlimited compensatory damages from jury trials and additional “civil assessments” (in effect, punitive damages) of up to $5 million for the plaintiff.

“Allowing trial lawyers two bites of the apple would send the cost of plans skyrocketing, forcing some companies to scale down or even cut coverage,” said Josten. “Pulling the rug out from under employer-provided health coverage would be a bitter pill for millions of hardworking American families.”

Employer-based groups make up almost 90 percent of the private health insurance market and provide financial security to more than 172 million workers, retirees, and their families, according to the Chamber. Health care cost and coverage solutions should aim to preserve and strengthen the employer-based system, not attack it.

Proposals like those of Sens. Kennedy and McCain and Rep. Norwood are far from improvements over proposals passed by the Congress last year. The threat of lawsuits in the bills would increase the cost of employer-based coverage just as businesses are wrestling with a slowing economy and potential layoffs. The likelihood that more people would join the ranks of the 43 million uninsured Americans is very real under these proposals. 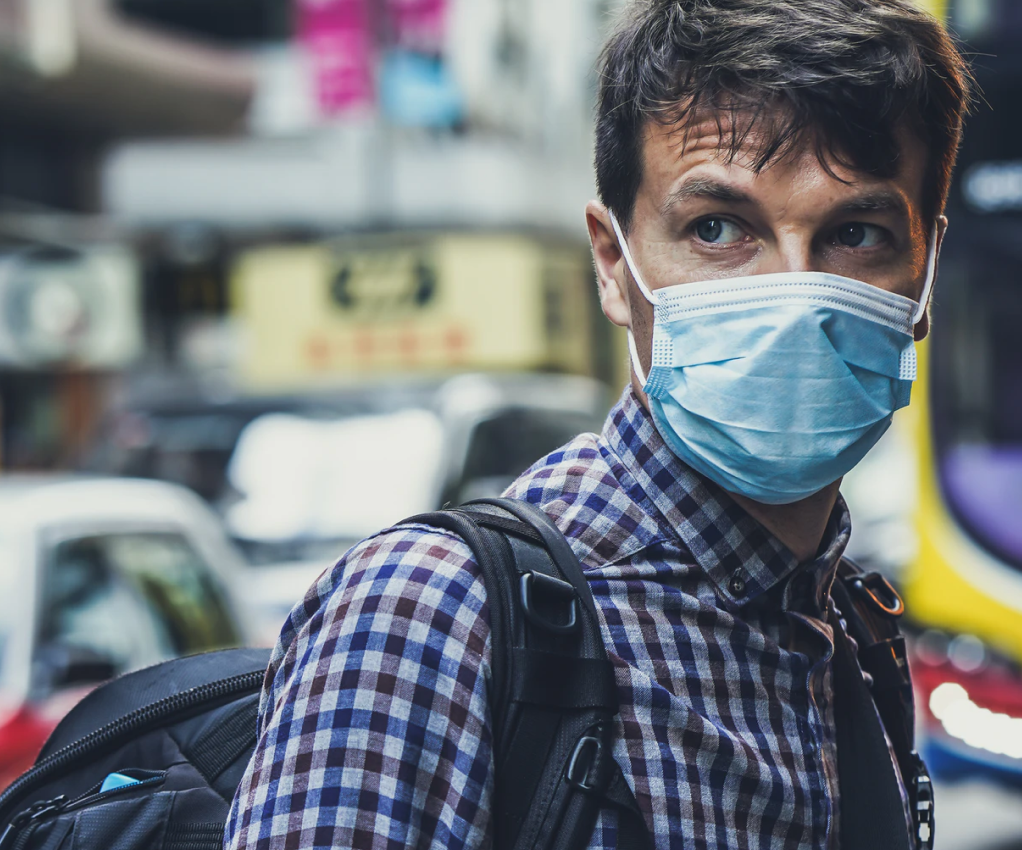