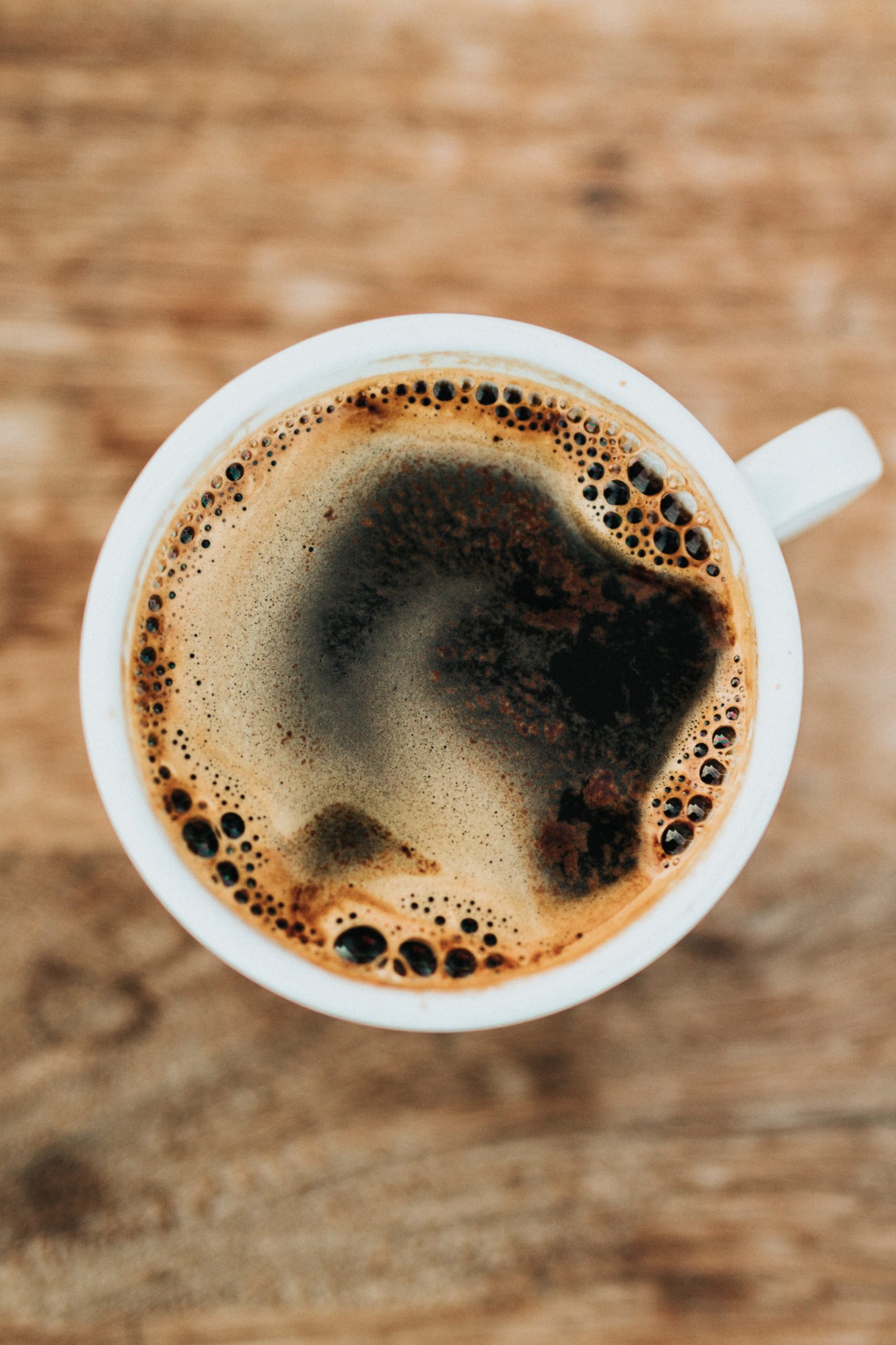 A California federal court has refused to throw out a lawsuit that challenges the state’s coffee-causes-cancer label, according to a report in Legal Newsline. On Aug. 27, Judge Kimberly Mueller rejected Attorney General Xavier Becerra’s motion to dismiss the claims of the California Chamber of Commerce. At issue is the placement of acrylamide on the state’s notorious Proposition 65 list.

“Many businesses have been sued to date by both the Attorney General and private enforcers. But because acrylamide forms naturally during cooking and is found in thousands of food products many more businesses remain to be sued,” CalChamber said.

Companies that make products with substances on the Prop 65 list are required to include warning labels that say the products may cause cancer. Acrylamide occurs in coffee beans as a byproduct of the roasting process and is the subject of dozens of state court lawsuits.

The “lawsuit mill” surrounding Prop. 65 was recently the subject of an article that ran in the LA Times. The article shows that attorney fees account for nearly three-quarters of the more than $300 million that has been paid out in Proposition 65 settlements since 2000.

In 2018 ILR’s Faces of Lawsuit Abuse did a video on this very topic. The video points out that according to organizations like the National Cancer Institute “there is no evidence acrylamide causes cancer.” 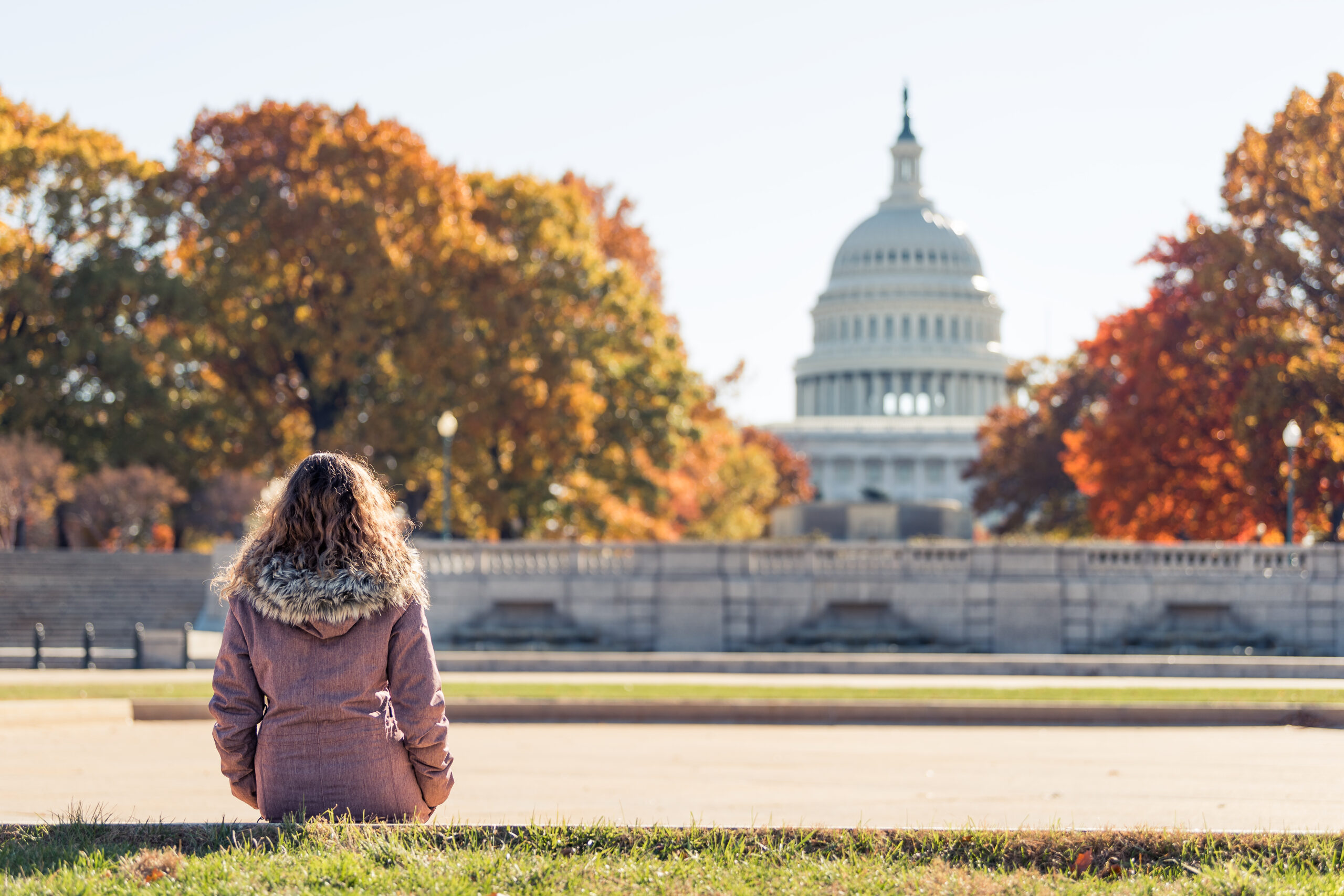 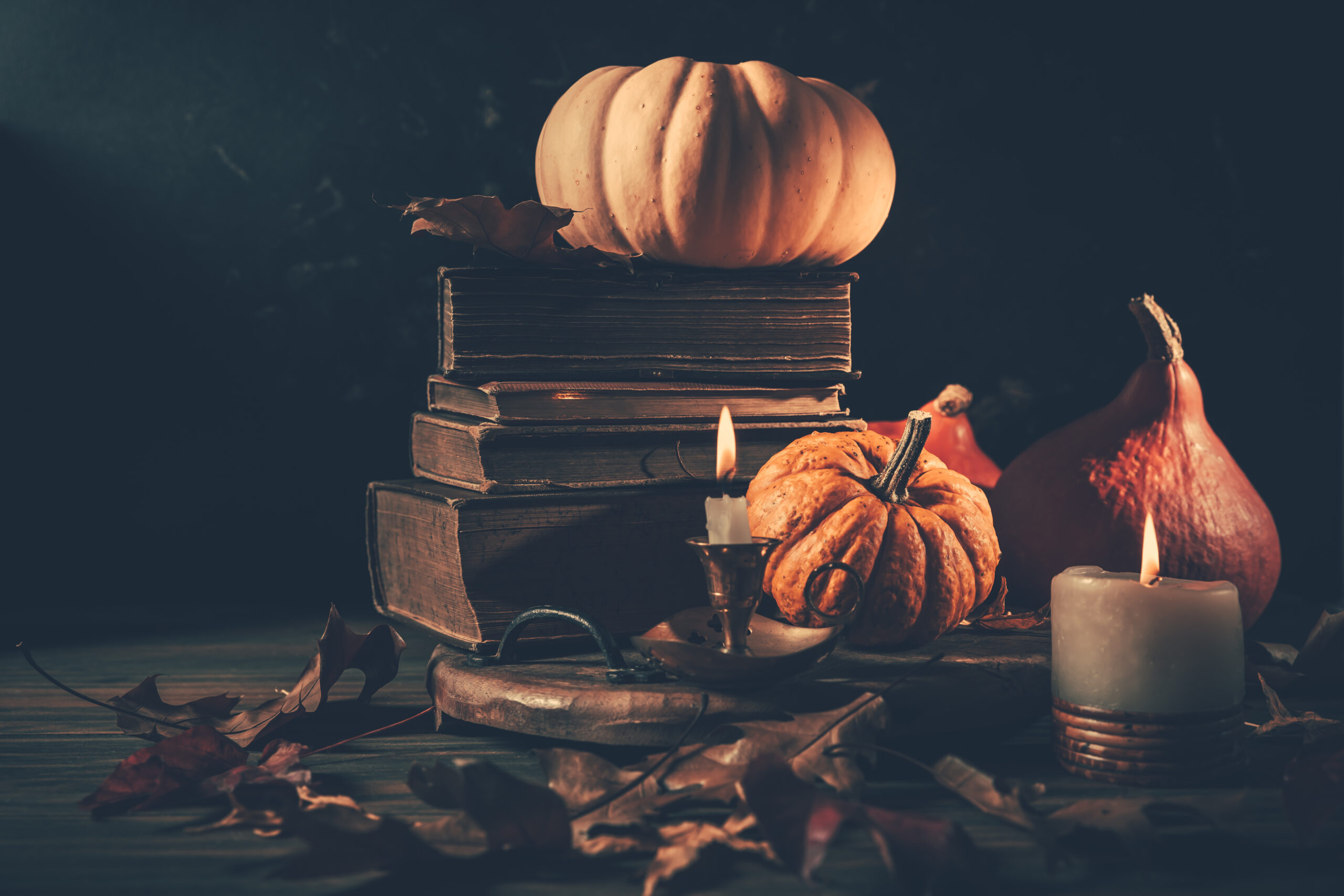 Blog Five Lawsuits that will make you Hallo-scream Other Issues