Earlier this week, a California appeals court ruled that Postmates Inc. couriers do not have to arbitrate their wage claims against the on-demand delivery company, according to a report in Law 360.

The ruling states that there is ample precedent opposing Postmates’ argument that arbitration agreements preclude Private Attorneys General Act claims. The state high court found that a PAGA claim is not governed by the Federal Arbitration Agreement, so there was no preemption and the PAGA waiver remained unenforceable, the panel said. 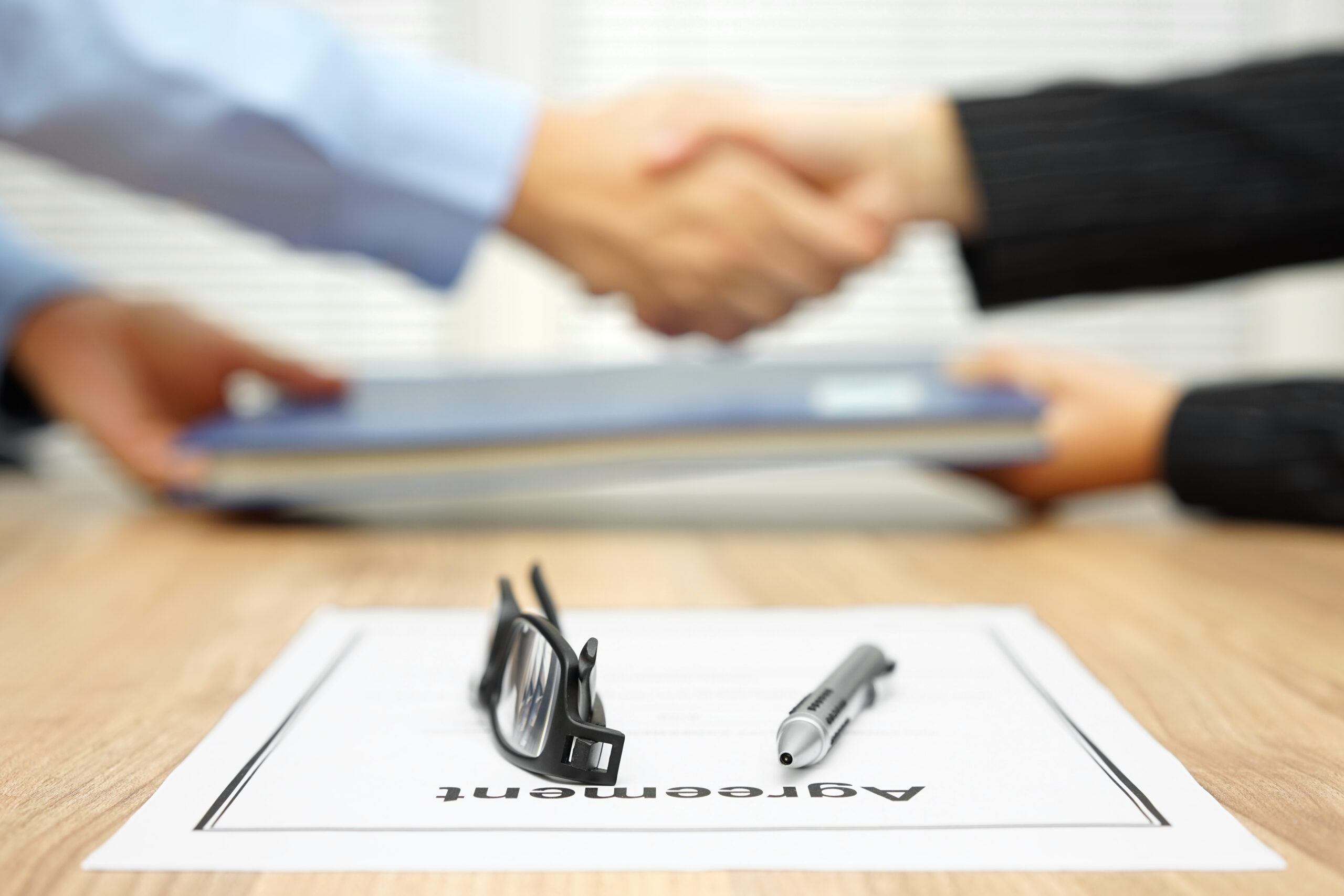